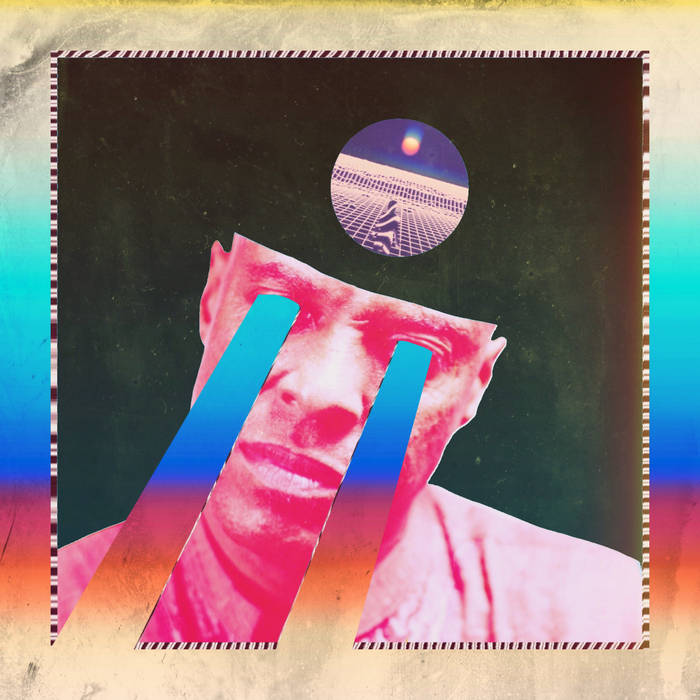 The song “open your mind” was originally started by Jim Greer as a track for another artist, singer Bridney Reese. Jim & Bridney were working together for her own EP and Jim was always making new material that she could use for her own record.

“I had recently acquired the fantastic Prophet 6 synthesizer, and was basically playing with it constantly - one day i created this kind of pulsing sound, and was playing chords on it - those are the chords in the verses on this song. It started there and then I just kept going and going
and it turned into what felt like a really cool, sparse, vibe track. Bridney & I worked on it a bunch, then kind of left it there, unfinished. A few months later Angelo was in the studio asking for something new, and I pulled that up just to see what he thought - and he loved it. As a producer, sometimes you get a really cool effect when you make something for one artist and then another artist hears it there’s an element of surprise there. Angelo doesn’t usually lean towards the electronic stuff, but he liked this, so we spent a couple days really turning it into a song”.

Later we added some cool sound etx from one of my former interns DJ Megahertz, and Kris Jensen played some guitar on it. Bridney sang various bits and pieces.. and there it was!